Who’s Who at AWCI QLD 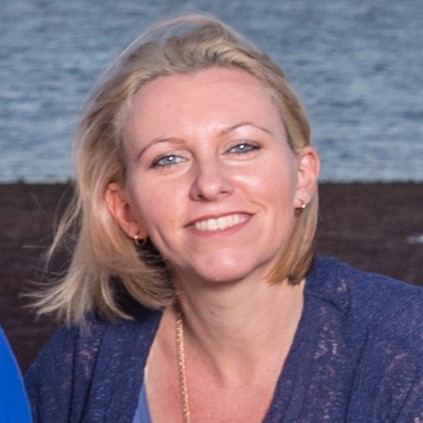 Megan Savas has come back on board with the AWCI QLD after taking a break to start a family. Megan worked for the AWCI QLD back in 2005 to 2010, also assisting the National office with some administrative tasks.

Megan keeps very busy with now, 3 young boys she and also runs her own online business.

She is an avid tennis player and also doesn’t mind spending some time out on the bay catching a few fish.

Below are our current sitting board members 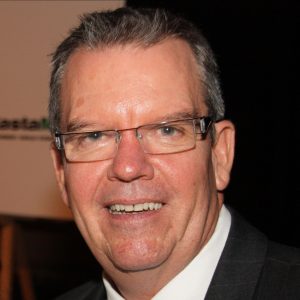 Perry Richardson - ProPlasterPresident
I have been in our Industry since 1985 and a member of the AWCI for over 30 years , and have served on the council for more than 20 of that . I have been State President 3 times during that period , as well as National President for 4 years .

I run a contracting business , and also have a Manufacturing and Distribution Business also servicing the plaster Industry , so I feel I understand the frustrations and challenges facing our members . My reason for being involved has always been a simple one . To help our Industry be well represented, and better educated. 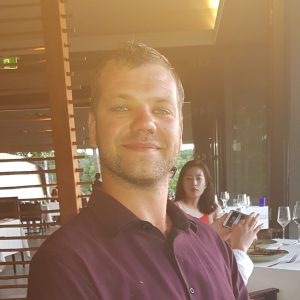 Jon Agostinelli - Fast Tracked ConstructionsVice President
I am applying for the position on the board as I believe I will be an asset to the committee.
I have enough time to come to the meetings due to our systems.
I think in a different direction to most contractors I know.
I have plenty of drive and motivation to make a change in this industry on multiple levels.
As I qualified carpenter/plasterer and builder I understand both how to build on site, how to run that site from the office and the challenges the industry faces on both fronts.
I am very honest and try to do my bit for the community. Currently sponsoring – Beerwah Bulldogs JRL – Dayboro Cowboys JRL – Beerwah Golf Club – Cancer Council – Surf life savers – Glasshouse cricket club seniors and juniors.
I have a keen interest in the technical aspects of the industry and what we as contractors can do to improve it as a whole. 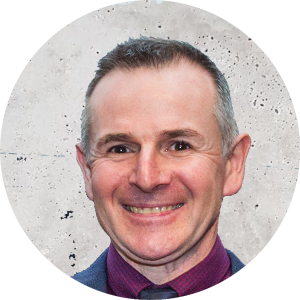 John Kelly - Precision Interior Walls & Ceilings Pty LtdTreasurer
John Kelly has been involved in the building industry for over 30 years.

He began as a sell-employed contractor and is now running one of the largest tier one contracting business in Queensland. As General Manager of Precision Group of companies,  John has undertaken some of the largest projects in south-east Queensland.

After establishing the Brisbane-based company, in 2004, it has grown to be a market leader, winning numerous awards for projects. One such achievement includes the recent AWCI 2017 People’s Choice excellence in plastering Award for 1 William Street Brisbane

John brings with him a wealth of knowledge and experience to the AWCI executive team. 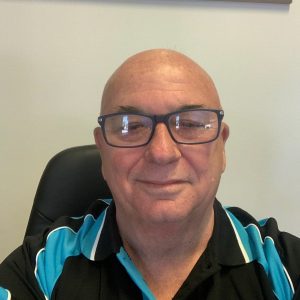 Russell Argus - Plastamasta Gold CoastCouncilor
I have been a member of the AWCI for over 25 years and a plasterboard distributor for the same amount of time in the SE Qld region.

I actually spent some years on the AWCI council in various roles about 10 or so years ago.
I have always believed in giving back to the industry and felt that I now have the time to do so once again. 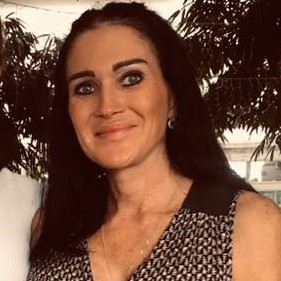 Trish Heran - Epic PlasterCouncilor
My family has been in the building Industry since 1952, I also have had experience withing the industry for 25 years plus.

Over the past 5 years I have worked along side my father within his business (Epic Plastering). The experience that I have gained whilst working with him has enabled me to look after all daily running’s within the business.

I am passionate in the industry I work in. I want to be able to assist others with the knowledge that I have gained over the years.

I feel that I would be a be an asset to the committee and offer knew ideas to help our industry grow, and educate others. 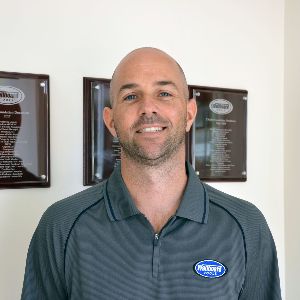 Leigh Ryan - Wallboard ToolsCouncilor
My experience started as an apprentice plasterer in Vic 2002 completed in 2006. Spent 6 years as a contractor, 2 years with my own business (high end housing work) & 11 years with manufacturers.

During my time with Knauf I spent time overseas understanding different plastering methods & understanding of how plaster products and manufacturing works. As a Sales person or Technical rep my strong skills set has been relating to contractors and helping educate then on either Tools, Services or Manufacturing literature. I have a passion for connecting with plasterers and helping as it is the core of my working profession. Sitting on the board its important to understand what is possible as a team and how we can help benefit the members and keep our industry healthy for many years to come.

With 19 year’s experience I feel I would be and asset to AWCI’s new board. Having already been a part of the technical committee, it gave me a great understanding into the industry and how fast we need to adapt to change. I think tools play a big part in the industry at marrying materials and application together 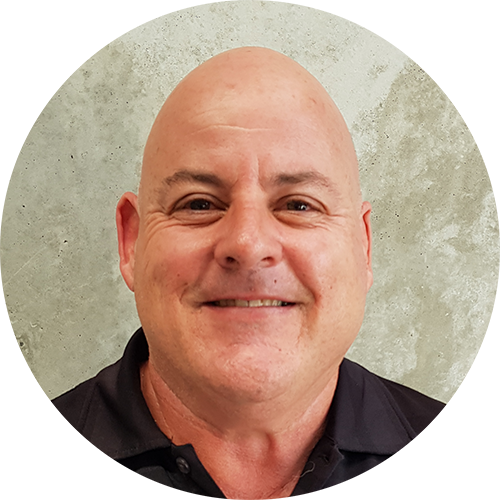 Wayne Kennedy - USG BoralCouncilor
With a trade qualified carpentry background I
am currently developing the Ceilings Category
for Qld and NT for USGBORAL. Since joining
USGBORAL 10 years ago I have covered both
residential and commercial projects with a specific category role of Partiwall – Residential.
Recently worked on major projects such as Gold Coast Commonwealth Games Athlete’s Village and Gold Cost University Hospital covering design , fire and acoustics ,
installation and compliance. 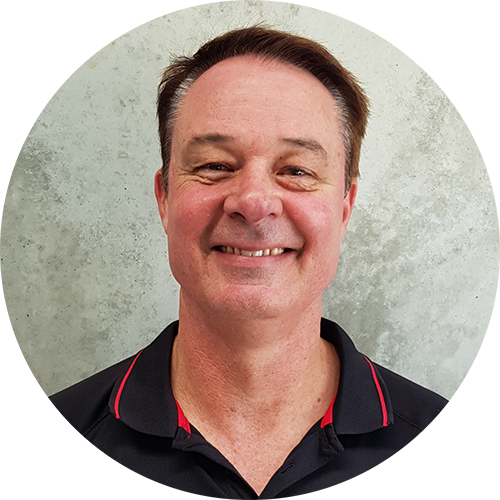 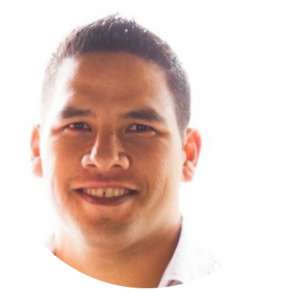 Dan Hanara - James HardieCouncilor
Dan Hanara, is an Engineer with 15 Years of experience in manufacturing. From processing raw materials though to finished goods he has worked in the Paper, Alcohol and Fibre Cement industries. He has been a part of the manufacturing team at James Hardie for several years. From a Coordinator though to the Senior Mechanical Engineer, he is now part of their commercial team providing technical guidance and support in the Commercial Construction space.

In his off time, Dan enjoys Crossfit and working with local youth groups in his community.